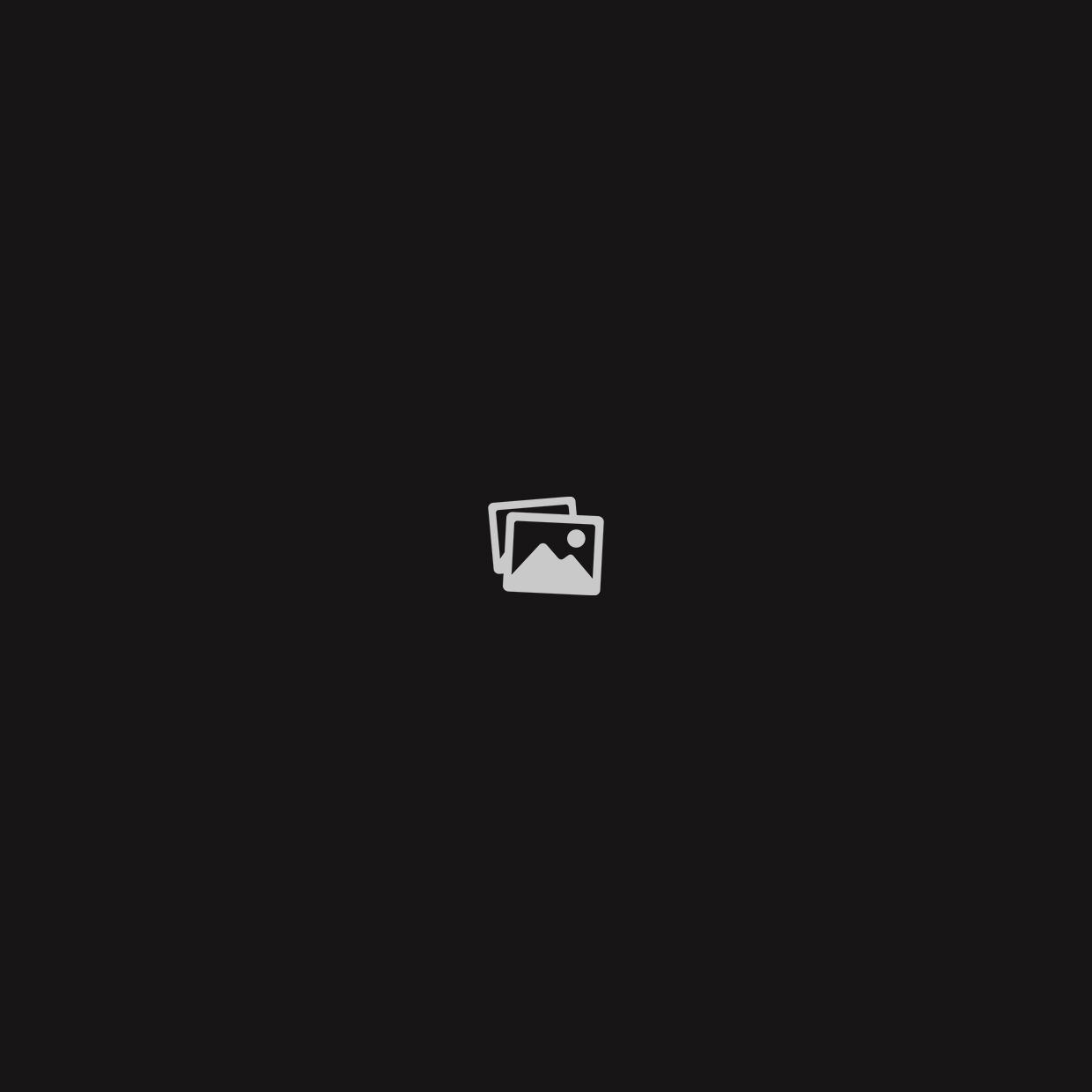 Mario Testino, born on October 30, 1954, is one of the most influential fashion and portrait photographers of our time. His work has featured internationally in magazines such as Vogue, V Magazine, Vanity Fair and GQ. He has also created emblematic images for brands such as Gucci, Burberry, Versace, Michael Kors, Chanel, Estée Lauder and Lancôme.

Testino was born and grew up in Lima to a traditional middle-class Catholic family. He was the eldest of six children and is of Irish, Spanish and Italian descent. He attended the Catholic school Santa Maria Marianistas. As a child he wanted to be a priest. Testino studied Economics at Universidad del Pacífico followed by the Pontificia Universidad Catolica del Peru and the University of San Diego.

However spontaneous I hope a photograph will look, I always put a lot of thought into how I can make it happen. The very best pictures are the most relaxed, so a lot of fussing around technically can completely break the spell, and everyone freezes up with nerves.

In 1976 he went to London to study photography after abandoning his studies of Economics, Law and International Affairs. It was during apprenticeships at the studios of John Vickers and Paul Nugent that he made his first attempts as a photographer. Living in an unconverted floor of a hospital, without much money, he funded himself by working as a waiter. He had his hair dyed pink which helped him get noticed as a photographer and took inspiration from British celebrity fashion photographer Cecil Beaton.

London was a city that allowed him to flourish expressively without the restrictions he felt were imposed on him in Peru. During the early nineties, Testino looked to his childhood growing up in Peru and his teenage summers in Brazil for inspiration, which helped him to create a unique and personal photographic language. His work first appeared in Vogue in 1983.

All images are under copyright © Andrey Yakovlev Lili Aleeva

This website uses cookies to improve your experience while you navigate through the website. Out of these, the cookies that are categorized as necessary are stored on your browser as they are essential for the working of basic functionalities of the website. We also use third-party cookies that help us analyze and understand how you use this website. These cookies will be stored in your browser only with your consent. You also have the option to opt-out of these cookies. But opting out of some of these cookies may affect your browsing experience.
Necessary Always Enabled

Any cookies that may not be particularly necessary for the website to function and is used specifically to collect user personal data via analytics, ads, other embedded contents are termed as non-necessary cookies. It is mandatory to procure user consent prior to running these cookies on your website.